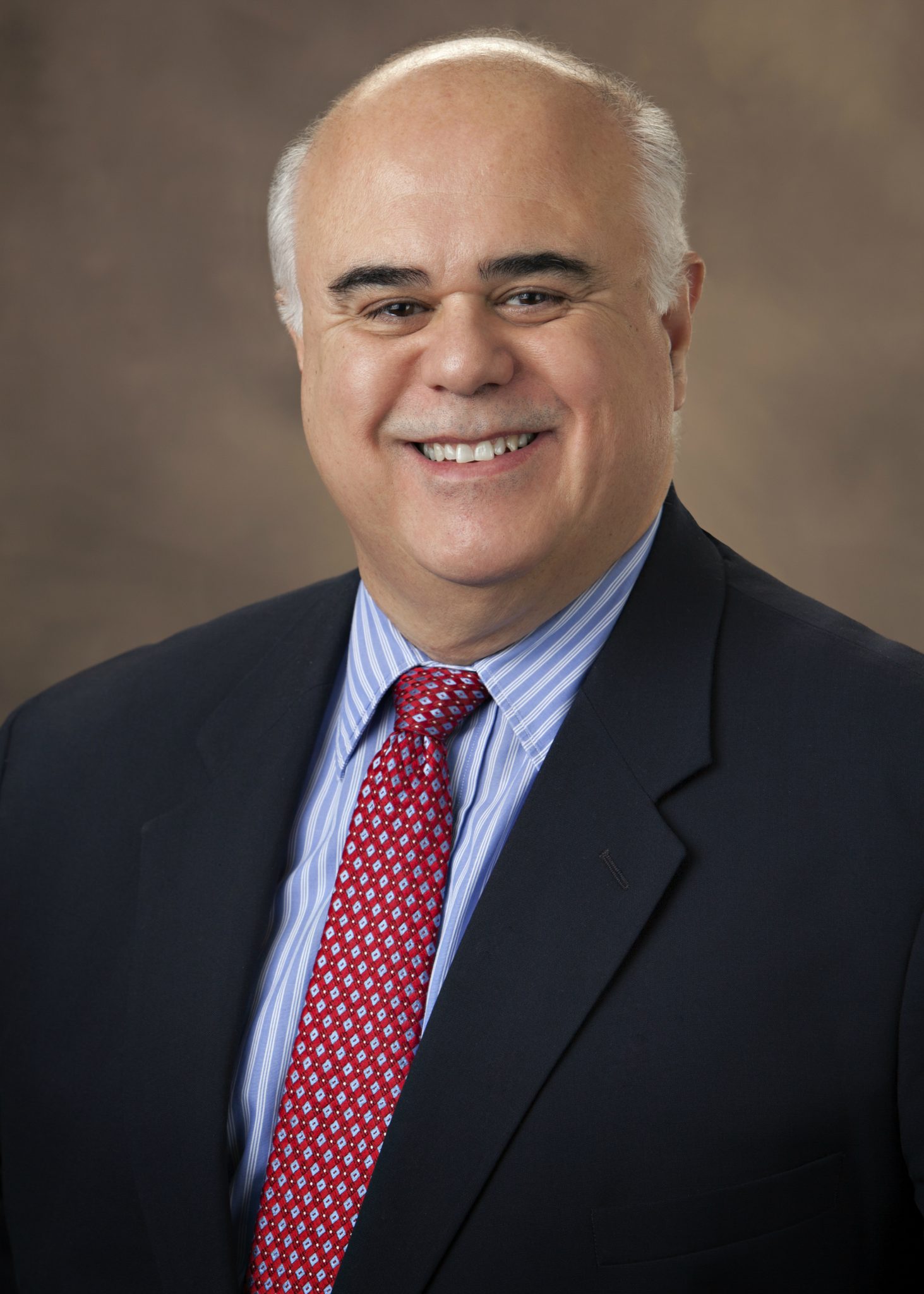 Nicholas and his office service the entire Northern Virginia area. His area of expertise is from Washington D.C. to Loudoun County in the West and Stafford County in the South. Arlington, Falls Church, McLean, Alexandria and Fairfax are a particular specialty.

Originally trained as a Bank Manager, he managed Northern Virginia banks for 5 years. Recruited by a Commercial Realty firm in the early 1980s. Promoted to their Regional Operations Director and ran the Washington, D.C. and Florida divisions. When commercial Real Estate slowed down in the mid-1980s, Nicholas trained as a Residential Realtor. He joined Century 21 Gawen Realty in 1987 and became the Northern Virginia Rookie of the Year in his first year of real estate and has been ranked in the top 1% of sales ever since. He has earned yearly awards for sales and most importantly SERVICE. He has been the winner of the Century 21 Quality Service award each year since 1994 for individual Service Excellence.

Customer Service and Customer Education are paramount to Nicholas’ business philosophy. He is proud to say that he works with clients on a referral-only basis. * He has taken numerous and continuous professional courses to advance his career.