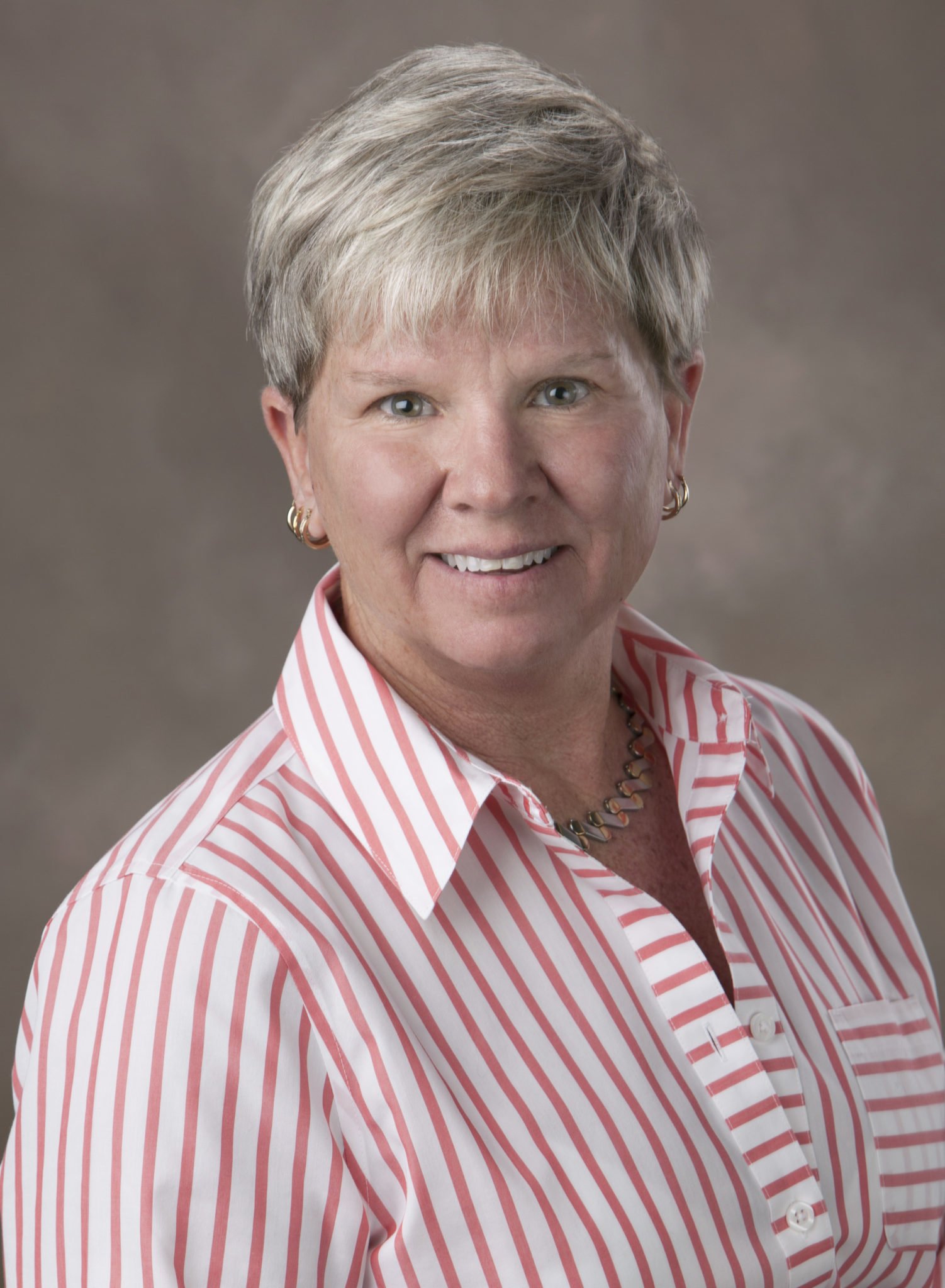 Karen entered the real estate profession in 1983 after receiving her Bachelor’s degree from St. Mary’s College of Maryland.  In her first year, she received the top “Rookie of the Year” award from Southern Maryland Association of Realtors. In 2003, Karen teamed up with Lucy Barbour and the Brooks and Barbour Team was established. As a team, they offer the “Dynamic Power of Two” and provide clients with knowledge, expertise and results. In 2005, the Brooks and Barbour Team achieved the highest award within CENTURY 21, the Grand CENTURION.

Education in the real estate field includes the following:

Karen’s professional associations and accomplishments include the following:

Karen has lived in St Mary’s County her entire life. Her experience and excellent problem-solving skills make her indispensable in all real estate transactions. Her skills range from property management to commercial and include land, residential, multifamily, investment property to retirement sales. Karen strives to excel at all tasks she undertakes.