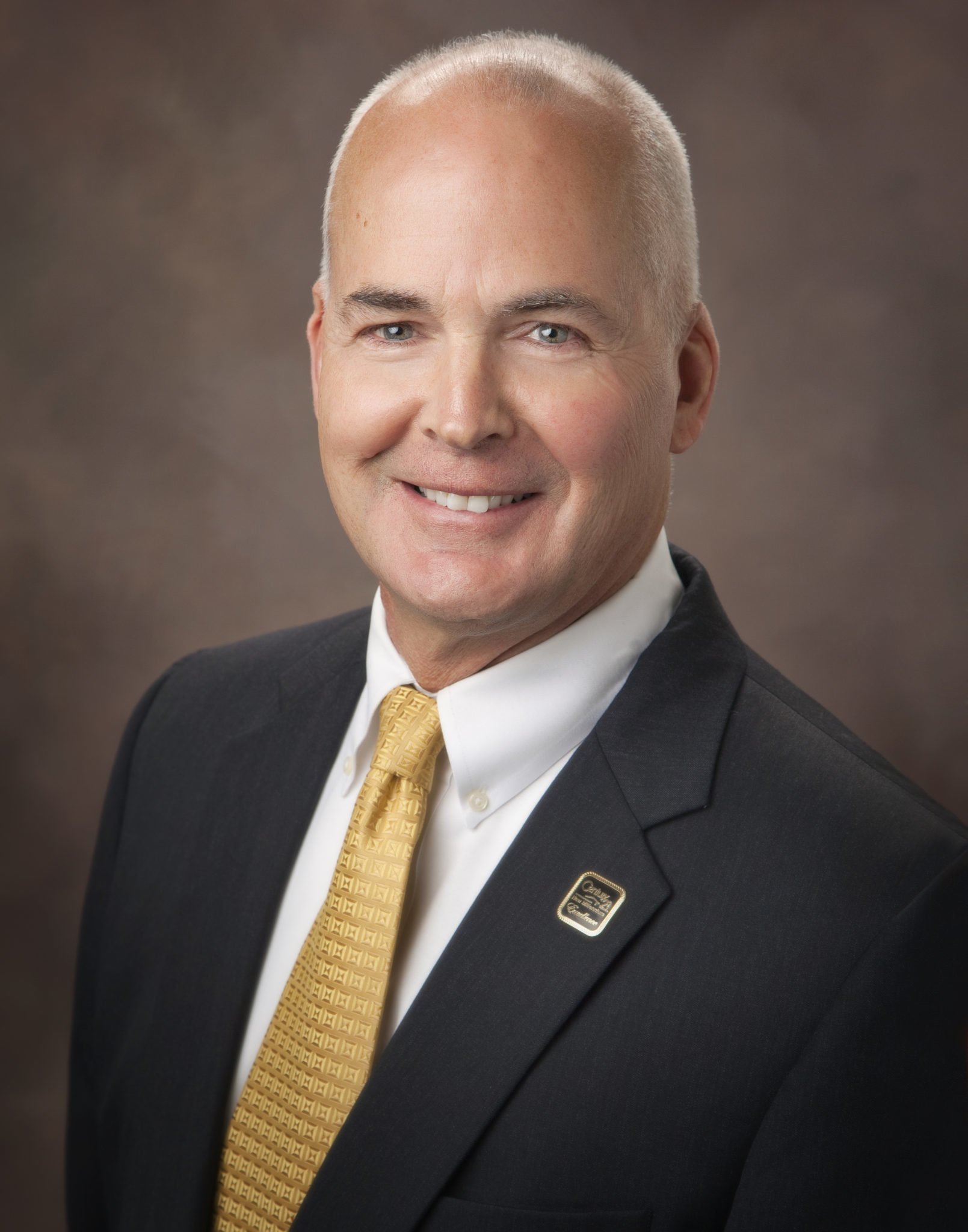 Chris Perkins is no stranger to the moving process, having relocated his family 11 times during the course of his 25-year military career. As a former Colonel in the Army Special Forces, Chris provides his clients not only with a proven track record of leadership, communication and trust, but also with a deep, personal appreciation that buying or selling a home is far more than a transaction….it’s an emotional, life-changing experience.

Clients, both friends and strangers alike, choose to work with Chris because of his extraordinary track record of success that is founded on an ethical approach to business, a demonstrated expertise that differentiates him from the average real estate professional, and his unwavering integrity. A friend summed up his business style by saying “Chris told me what I needed to hear, not simply what I wanted to hear, but he did it in a way that made me feel he was fully vested in my ultimate satisfaction. He was the advisor that I desperately needed.”

As the Sales Manager of a ‘Hall of Fame’ office in CENTURY 21 New Millennium, five times the No. 1 brokerage among the brand’s more than 8,000 offices worldwide, Chris has played a leadership role in the successful conclusion of over 1,500 real estate settlements during his career as a real estate professional.

Since hanging up his Green Beret in 2005, Chris and his wife, Petra, have lived in Northern Virginia where they raised two children and have been engaged members of the community. 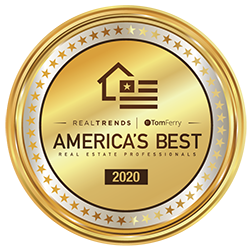 Chris was a key factor in helping us land a home in this very competitive market. We were in the market for almost 10 m onths, and Chris was very accommodating to our requirements and circumstances. We wouldn't hesitate to recommend Chris' service to any friends entering the market. ... Read more
Review by
- DJ, Burke
It’s been 20+ years since we last sold/bought real estate. Chris immediately assessed our situation and developed a th orough and achievable strategy to sell our home. He quickly identified areas we needed to address to make our 40 year old home as appealing as possible. No detail was too small, from recommending paint colors to preparing the property for an online sales campaign and personalized showings. His exceptional knowledge of the local market enabled us to price our home competitively which resulted in several offers above the asking price the first day it was on the market. He continually communicated with us throughout the entire process and always ensured we were comfortable with the progress and next steps. Chris’ dedication, thoroughness and professionalism were evident the moment we began working with him. We never felt like we were just another client but a part of his team. He valued our insight and always factored it into his strategy. We also appreciate that Chris’ success is a reflection and result of the tremendous team he built at Century 21. We enthusiastically and wholehearted recommend Chris and his team to anyone considering the sale or purchase of of a home. ... Read more
Review by
John & Geri K, Springfield, VA
Chris and his team worked with our needs and timelines every step of the way. They did everything in their power to make our sale go as smoothly as possible in stressful circumstances. ... Read more
Review by
Zack, Lorton
I cannot say enough wonderful things about Chris Perkins and the Century 21 New Millennium Team! Chris is a TRUE profes sional who I would trust 20 times over with the sale and purchase of any home that I may own in the future. He had a major challenge ahead of him due to the COVID-19 pandemic, but he went above and beyond what a normal realtor would do for their customer. Chris treated me like his closest friend; and I am so appreciative of his guidance, generosity, and positive attitude during these stressful times. Chris is a super busy real estate agent, yet made me feel like my townhouse was the only listing he had during the height of the busy season. Any buyer/seller knows that to accomplish this arduous task speaks volumes about a realtor's expertise and stellar customer service skills. Chris Perkins is an absolute GEM and I'm so grateful to him for a fantastic and seamless experience. Thank you, Chris Perkins and Century 21 New Millennium! I'm a customer for LIFE! ... Read more
Review by
J Miller, Lorton VA
Chris and the NMC21 team were beyond fantastic start to finish. They kept ahead of the game so that we had max time and information to decide and act. Being 2300 miles away and not being able to travel (covid 19) made purchasing a stressful endeavor but Chris communicated constantly and effectively and we were beyond comfortable with our purchase and more so than that; we were confident in Chris’ professionalism and judgement to the point we comfortably followed his lead throughout the process. Will absolutely hire Chris again and will vehemently recommend his services to anyone who will listen!! ... Read more
Review by
Josh and Tess Armstrong. Sierra Vista, AZ; now Oakton, VA
Chris made sure we were comfortable with each step. He was willing to answer all our questions and was able to give us advise on what we should do. I have to say that Chris is by far the BEST realtor we've ever worked with, his professionalism, personality, attention to detail, responsiveness and his ability to close the deal was Outstanding. We were selling 2 homes at the same time, he and his team made the whole ordeal seamless. He is a true Boy Scout... :) A Scout is: Trustworthy, Loyal, Helpful, Friendly, Courteous, Kind, Obedient, Cheerful, Thrifty, Brave, Clean, and Reverent. ... Read more
Review by
Lori and Brain Manassas, VA
Working with Chris and Kelly was the Best Decision I’ve Ever Made! I was selling a home I had lived in for 30+ years a nd they really came through for me. Their service, professionalism and they way they marketed and sold my property- in 3 days - was beyond my expectations. I will forever be grateful for what they did for me! ... Read more
Review by
Kerri Mulvey
Chris Perkins was recommended to us from a friend, and right off the bat we felt good about the decision. We put Chris through the ringer when it came time to look at houses, we must have looked at 40 or more. Throughout the entire process Chris was extremely attentive and considerate to our needs/wants. Chris is extremely personable and took the time to get to know us, and what we like. In return he took that knowledge and used it to help us find the right house (which we finally found). Hats off to Chris and Kelly and the team at Century 21 for being extremely accommodating, friendly and professional. We would work with them again, and would HIGHLY recommend them to anyone. Thank you Chris! ... Read more
Review by
Geoff Potter, Woodbridge
Superb job selling the property in a tough market.
Review by
Greg Daughtry
Chris Perkins is extremely professional, knowledgeable, and he possesses a keen eye for detail. I enjoyed working with h im, and appreciated his no-nonsense demeanor toward real estate. I would absolutely recommend him to anyone, and look forward to any opportunity to work with him again in the future. ... Read more
Review by
Daniel, Alexandria