We are CENTURY 21 New Millennium

Vested in You. Together We’re Better.

At CENTURY 21 New Millennium, it’s all about delivering extraordinary experiences to our agents and to our clients. Putting the “care” into what we do is a huge focus at every level of our organization. While we are grateful to be large enough—more than 900 agents and staff across 21 offices serving Maryland, Virginia and D.C.—to have a strong market presence and national recognition, we will never outgrow our emphasis on customer service. That’s what got us here, and that’s what keeps us here. We are proud to have been recognized as one of The Washington Post‘s Top Workplaces for five consecutive years, and the #1 D.C. Metro Area large company to work for (across all industries) in 2022.

agents and staff (and growing!)

across Maryland, Virginia and D.C. 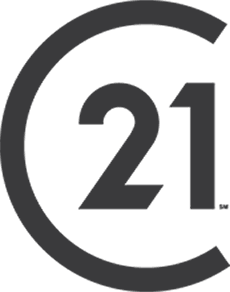 Our first office was in a basement. No, really! Todd Hetherington, our future CEO, was a part-time agent who had a very slow desktop computer and a fax machine. A graduate of the U.S. Military Academy at West Point, he was still in the army at Fort Belvoir, Va., and had a young, growing family to care for. He understood the importance of building relationships and worked hard helping military families find a place to live. He did very well at that, and after military service, focused all his energy on growing his business. That was 1989.

Not far away, at Maryland’s Patuxent Naval Air Station, Mary Lynn Runco Stone had already established herself as a strong leader in the real estate business her father had started following a career in the navy. She had worked there while attending the University of Maryland and following graduation, it made sense for her to apply her business education in the environment she was most familiar with. At Ray Runco Realty®, she had seen integrity and ethics at work and learned the value of exceptional customer care. In 1992, with her parents’ encouragement, Mary Lynn purchased the family business and changed the name to CENTURY 21 Stone and Associates®. She started with eight agents. That number would grow to more than 900.

By the mid 1990’s, Hetherington had also joined the massive CENTURY 21® organization and merged with two other top franchise offices to create a single enterprise, able to share resources, inventories and innovations to benefit buyers and sellers throughout the greater Washington, D.C. area. It didn’t take long before “CENTURY 21 New Millennium” was crushing production numbers on the east coast and getting noticed all over the country. Stone and Associates, under Mary Lynn’s leadership, had long established itself as a major force in Maryland real estate and community leadership.

Market share was approaching 40 percent and the company was growing stronger with each passing month. When it became apparent that New Millennium needed to expand into Maryland to better serve their growing military relocation client base, a member of Hetherington’s leadership team suggested that he arrange a meeting. That was 1998. A year later, CENTURY 21 Stone and Associates became part of CENTURY 21 New Millennium, with Mary Lynn Stone as President and Todd Hetherington as CEO.

Since that time, through key mergers, strategic acquisitions and forming a strong leadership team, Hetherington and Stone have led New Millennium to the pinnacle of the CENTURY 21 franchise network. Their goal has always been to provide superior service and results by combining a dedication to exceptional customer service with a commitment to technological innovations.

The combination works: In 2010, New Millennium became the top producing CENTURY 21 company in the United States, and five times this decade, we’ve been recognized as the #1 CENTURY 21 Firm in the World. 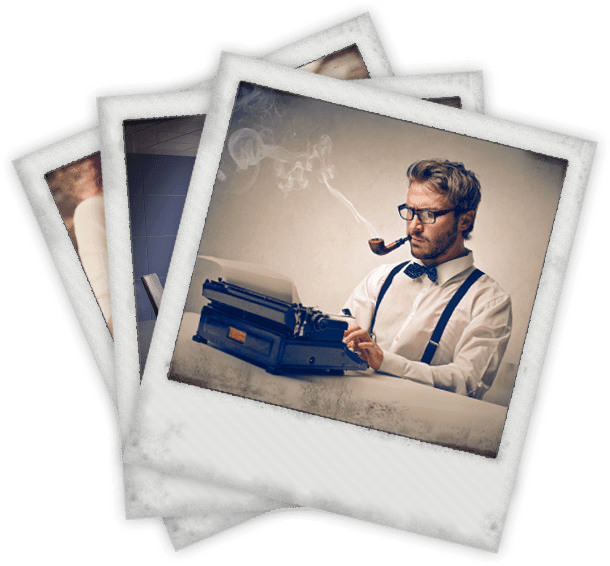 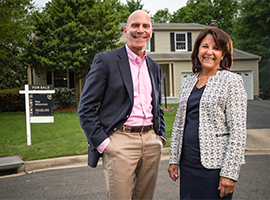 We create an environment where our 900+ agents thrive, and provide tools and training to help you reach your full potential. 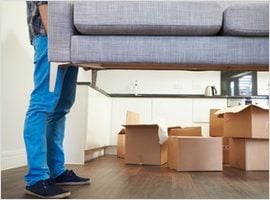 Whether you’re relocating across town or across the country, you can rely on CENTURY 21 New Millennium to help prepare the way. 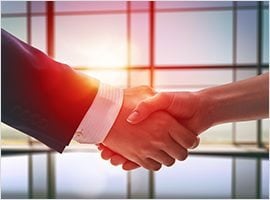 We offer on-site mortgage, title, insurance, property management, and access to a network of relocation and real estate service providers. 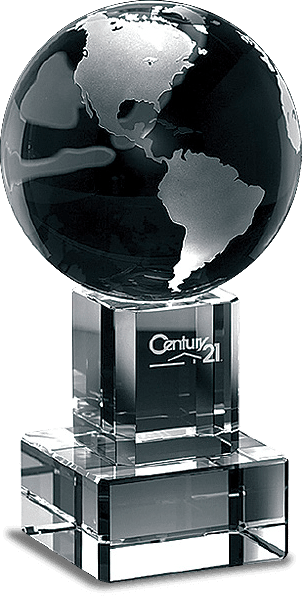 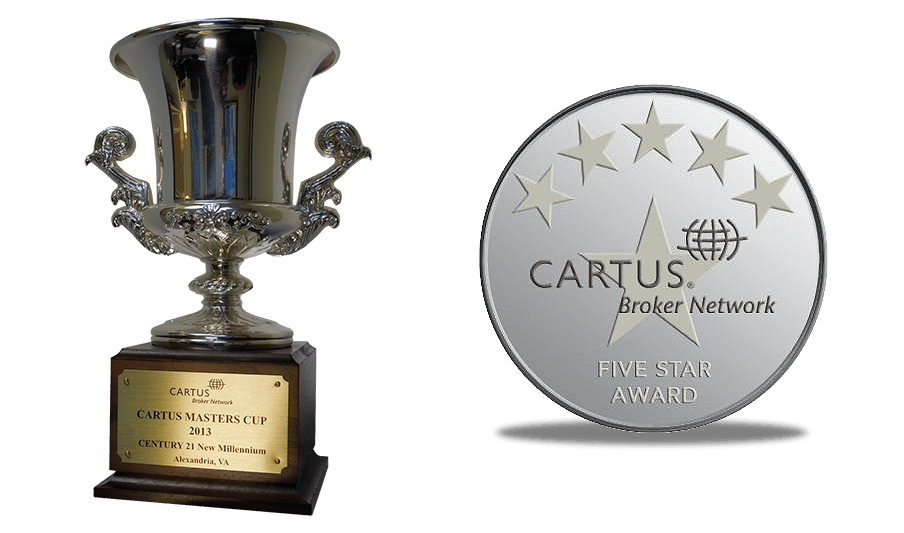 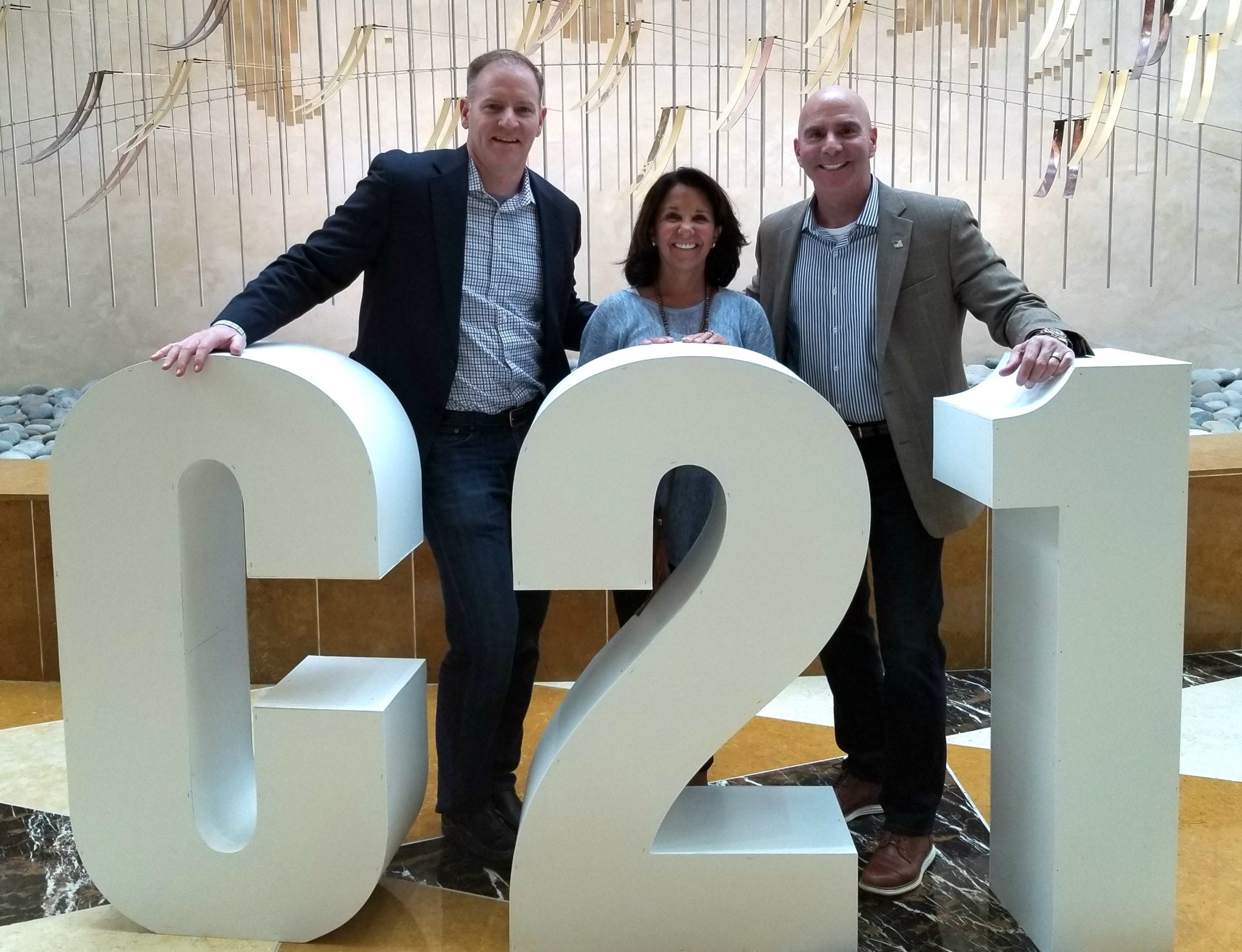 New Millennium in the Community 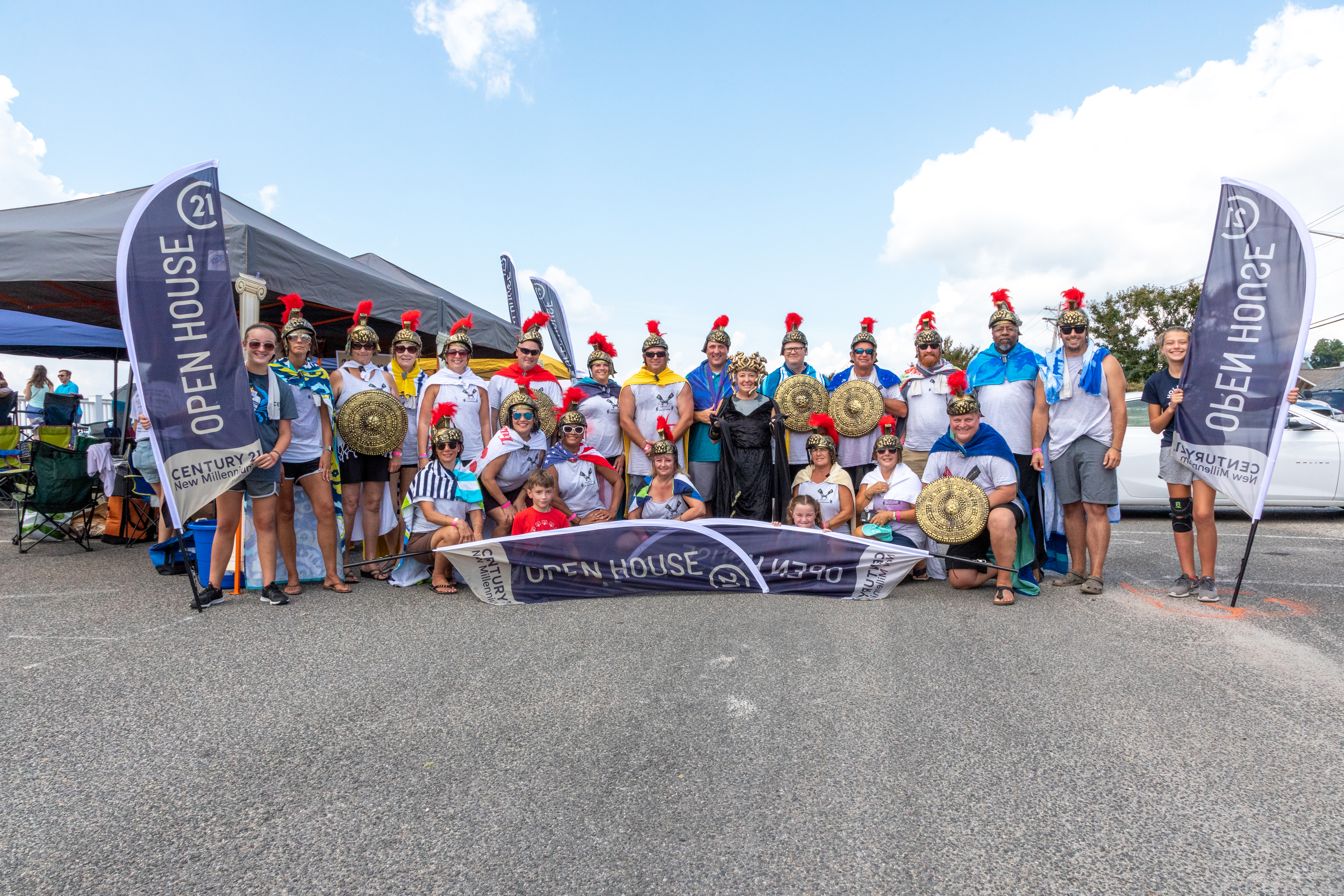 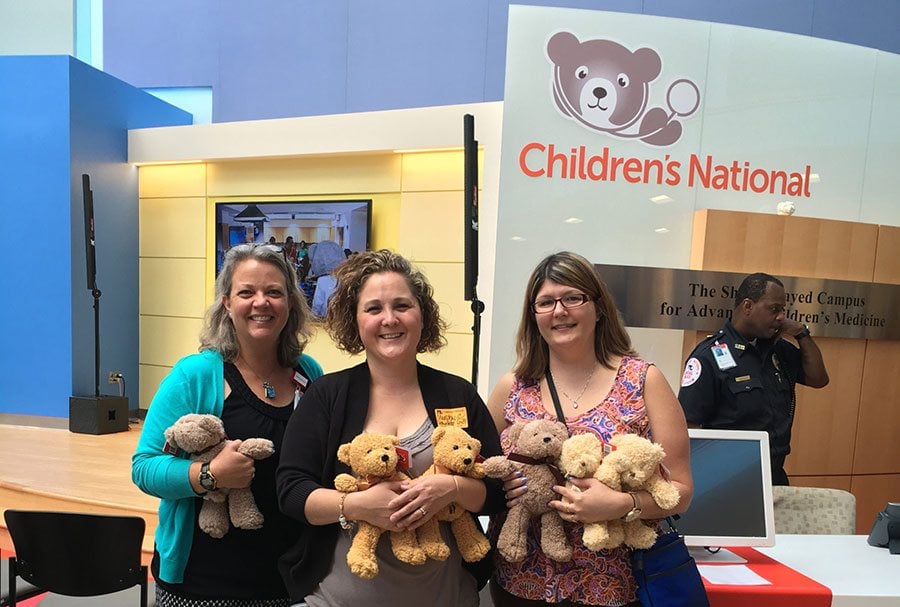 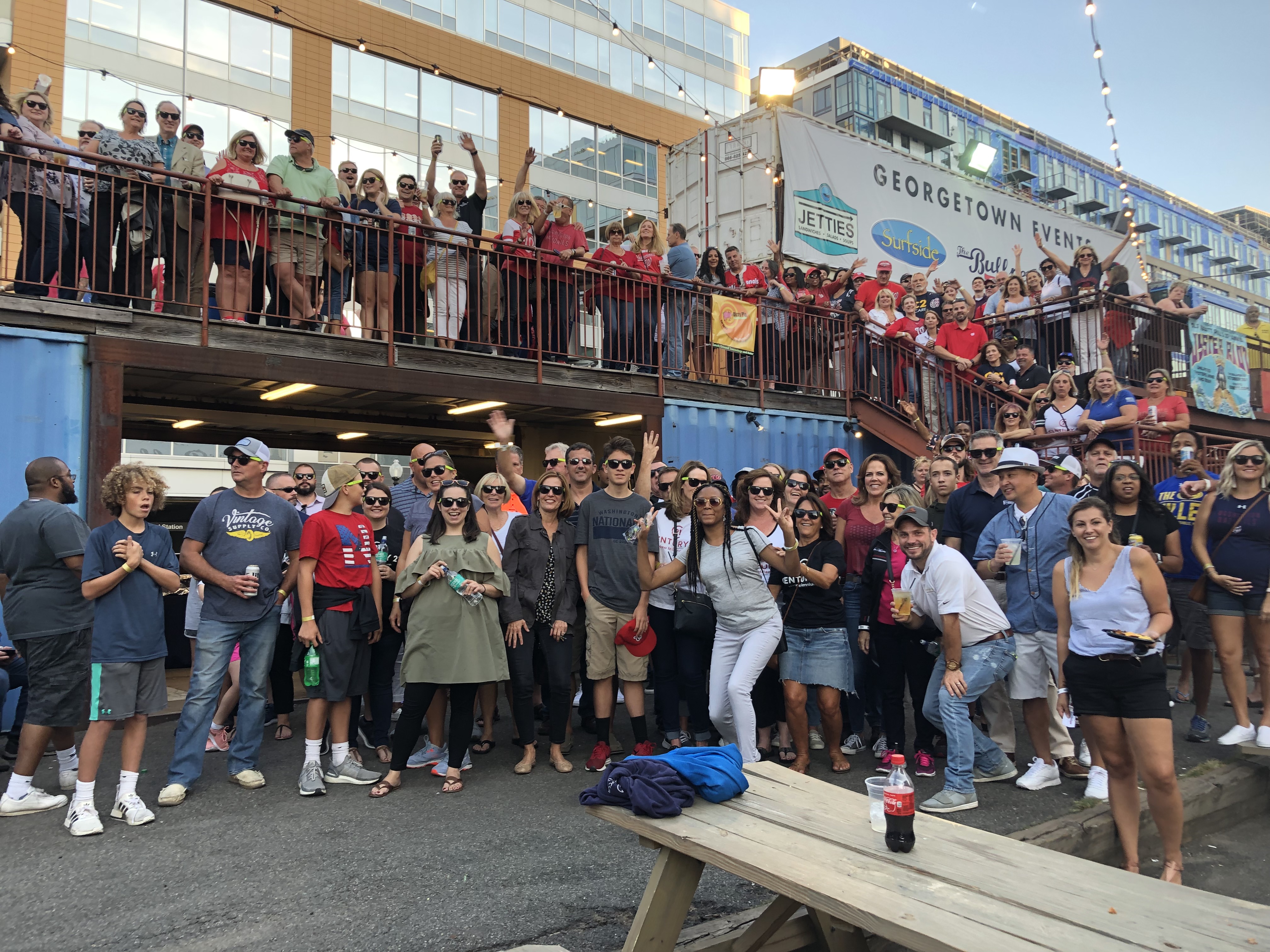 At CENTURY 21 New Millennium, we are more than just a business—we are made up of successful business people who are also active working members of our neighborhoods and communities.

We see the difference it makes when we invest our time, our energy, and our money into making our local community a better place to live and work. Together, We’re Better.